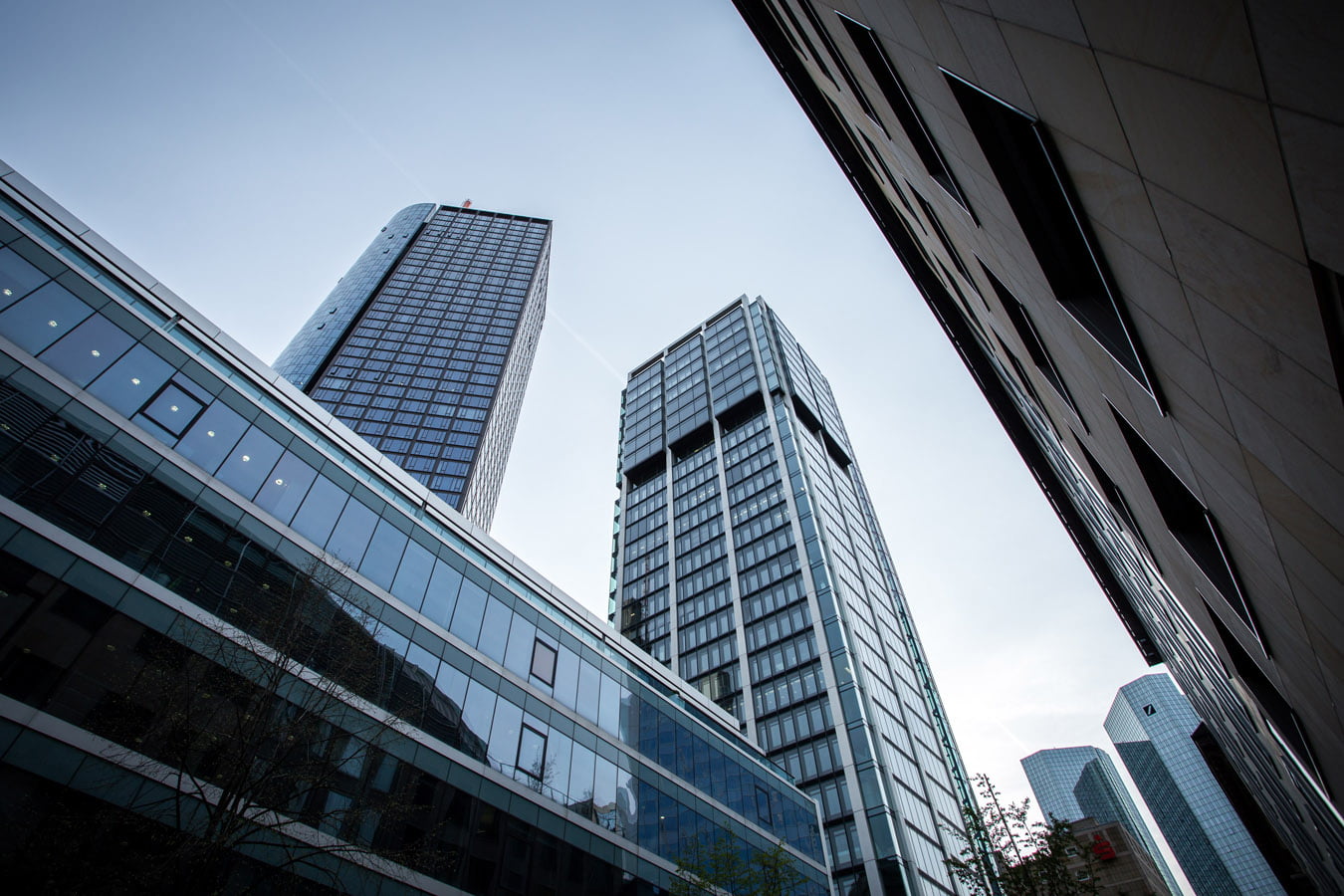 In the case of Burn v Alder Hey Children’s NHS Foundation Trust [2021] EWCA Civ 1791, the Court of Appeal considered an application for the disclosure of documents in connection with a disciplinary investigation.

Miss Burn (the claimant) was a consultant paediatric neurosurgeon employed by the Alder Hey Children’s NHS Foundation Trust (“the Trust”). She was the consultant with responsibility for the care of a child referred to as “A” between 1 and 4 December 2017. On the evening of Sunday 3 December a surgical fellow, Dr Marnet, performed an operation to drain fluid from A’s brain. Unfortunately A’s condition deteriorated and a further operation had to be performed in the early hours of the following morning. Miss Burn, as the consultant on call, was in communication with the surgeon but did not come in to the hospital. A few days later A died. In early 2020 the Trust commenced a formal investigation into, among other things, Miss Burn’s clinical decision-making in relation to A’s care.

An investigation was initiated in accordance with the Trust’s disciplinary policy (which was based on the Maintaining High Professional Standards in the Modern NHS framework (‘MHPS’)) and Miss Burn was restricted from all clinical duties at the time. A dispute arose because Miss Burn argued that the express terms of the MHPS (and therefore also the Trust’s disciplinary policy) required the Trust to disclose a wide category of documents to her in preparation for her investigation interview. She commenced proceedings in the High Court seeking a number of injunctions, including one for the disclosure of certain documents and one restraining the Trust from concluding the investigation until she had seen the requested documents. Miss Burn was unsuccessful in the High Court and appealed to the Court of Appeal.

The Court of Appeal held that there was no express duty on the Trust to disclose the wide category of documents requested by Miss Burn. The Court held that the duty in the Trust’s disciplinary policy to disclose ‘any correspondence relating to the case’ was limited to disclosure of correspondence generated by the investigation  process. The effect of this was that Miss Burn had no right to see any correspondence which took place before the start of the investigation process nor was she entitled to see any documents even where these were relevant to the issue being investigated. Nevertheless, the Court made the point that the requirement in the disciplinary policy that an employee must be given the opportunity to put their version of events, necessarily implied that the employee must be shown any documents that they fairly need in order to be able to do so. However, Miss Burn had argued that a general disclosure obligation existed and the Court did not agree with this interpretation of the disciplinary policy.

What is particularly interesting about this case are the comments made by the Court relating to the possibility of an implied contractual duty on employers to conduct disciplinary processes fairly. All employment contracts have an implied duty of trust and confidence but proving a breach of this duty is challenging and since a breach may be regarded as a repudiation of the employment contract the bar is set very high. A breach of a separate implied duty of procedural fairness may be easier to prove as it relates to the procedural aspect only.

In the context of this case such an implied duty could require an employer to disclose documents which are necessary for the employee to put forward their version of events and defend allegations. Miss Burn did not argue that there was an implied duty of procedural fairness (her implied duty of trust and confidence argument was not part of the appeal) and even if she had (and the Court had agreed) it is unlikely to have altered the outcome in this case. This is because the Court held that Miss Burn had already seen the vast majority of the documentation referred to in the investigation report. The Court concluded that she did not need to see the additional documents requested to have a fair opportunity to put her version of events at the investigation stage.

The significance of an implied duty on employers to conduct disciplinary procedures fairly is that it could have far-reaching consequences. An implied contractual duty of procedural fairness is likely to strengthen an employee’s claim that a dismissal was unfair on procedural grounds. Additionally, an employee may resign and bring a constructive unfair dismissal claim on the basis that there was a breach of a fundamental term of the employment contract because of failure to conduct the disciplinary process fairly or they may seek an injunction to halt the disciplinary process. Another consequence of an implied duty of procedural fairness could be employees pursuing a breach of contract claim and seeking damages when they are not eligible to bring an unfair dismissal claim.

Whilst it is important to bear in mind that the employer in this case was a public body, there is nothing in the judgment to suggest that the possibility of an implied duty of procedural fairness would not also apply to private employers. Employers are advised to review their existing disciplinary procedure to ensure it is compliant with the ACAS guidance as a minimum. Although the Court’s comments on an implied duty of procedural fairness are not binding, this is a developing area of law and the door has been opened for the argument to be advanced in another case.

The material contained in this article is provided for general purposes only and does not constitute legal or other professional advice. Appropriate legal advice should be sought for specific circumstances and before action is taken.

This could be of interest…