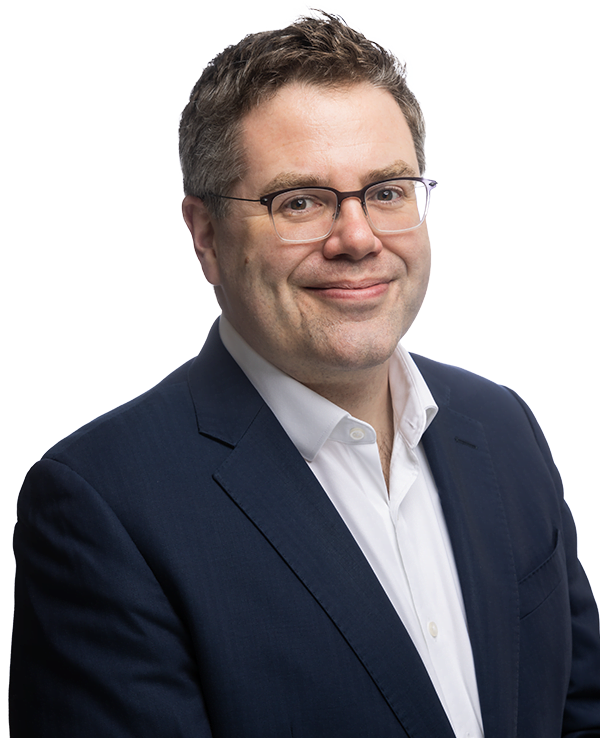 Philip is a Partner of ebl miller rosenfalck and the head of our multi-lingual employment team . He is also the head of both our North America desk and our China desk.

Philip represents senior executives on their contractual terms when they are starting new roles, or team moves, or to negotiate severance packages to ensure that the value of any negotiated package is maximised. Philip is often instructed on complex and high-value boardroom disputes and he assists talented women in the City in high-value discrimination and whistleblowing claims.

As the Head of our China desk Philip provides advice to investors, corporations and state-owned entities and encourages greater investment and cultural understanding between the People’s Republic of China and the UK. Philip is often asked to speak at conferences in China (Beijing, Hangzhou, and Shanghai) focused on UK bound investment.

As the Chair of the Law Reform Committee of the Westminster and Holborn Law Society he is keen to raise awareness of law reform and planned changes to the law and to encourage engagement with government consultations. Philip is a Liveryman and Freeman of the City of London and he is the editor of City Solicitor magazine. You can watch Philip’s videos on our YouTube Channel, or connect with him on LinkedIn.

Philip has appeared as an employment law expert on BBC News; Sky News; ITN and BBC Radio; lectured for CIPD; and published legal articles/columns for the national, HR and trade press.